• Farm Name: La Reforma y Anexos
• Location: Agua Dulce; Cuilco, Huehuetenango
• Variety: Geisha
• Farm extensión: 74 hectars
• Lot size: 15 quintals parchment
• Height: 1400 – 1800 masl
• Current certification: Starbucks
• History of the farm:
The  coffee  production  started  with  La  Reforma  Farm,  acquired  by  Mr. Manuel Pérez in 1904, which was used for the production of tabacco, corn and beans.
Later  his  son  Leonardo  continued  with  the  same  crops,  it  was  not  until 1939 that Leonardo the second began with the coffee production. Leonardo the second started working very Young; he, his brothers and cousins cut the coffee and processed it manualy. He said that when the coffee was ready they placed it on mules and they walked for 6 days from Agua Dulce, Cuilco to Huehuetango, when he returned he was so happy because he had sold the coffee and could ride the mules back to the farm. Today the fourth generation continues with this fascinating crop, and it has been so important to the Pérez`s Family that the fifth generation is already working to make the farm become one of the best ones of Huehuetenango. 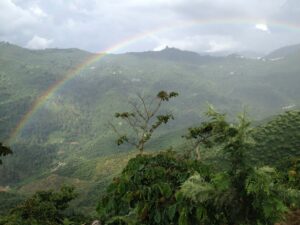 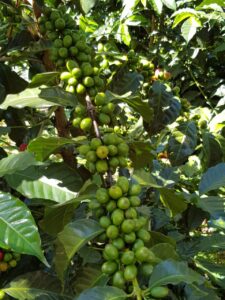 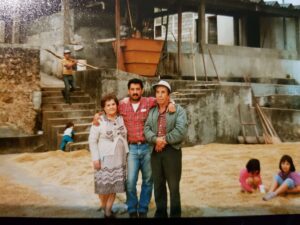 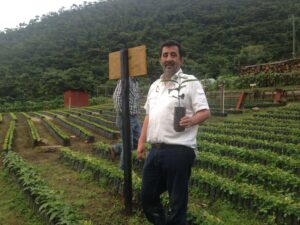 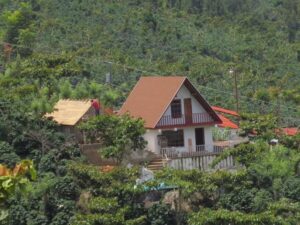 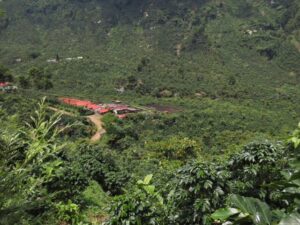 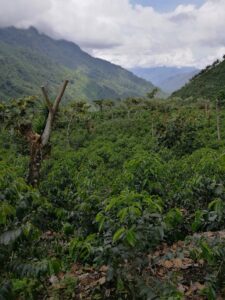 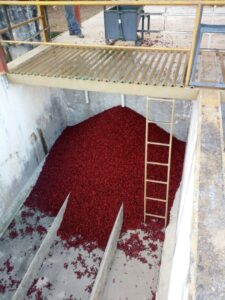 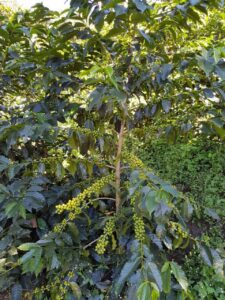