The land was first discovered back in 1986 by Samuel Karundeng. At the time the plantation still looked like an abandoned forest, untouched from Indonesia independence time. Through PT Sulotco Jaya Abadi, Mr. Samuel started cultivating and managing the plantation as Rantekarua coffee plantation and was approved by the Indonesian government. Through time the Dutch legacy in this area is still well preserved by Mr. Samuel, including Dutch style house and coffee fryer which dated back to 1928 when a Dutch named H.J. Stock Van Dykk initially opened the plantation.
From the total of 1200 hectares of land, 600 hectares are managed and as a form of nature care, Mr. Samuel preserved 200 hectares of land as the national conservation area. In managing the land, Mr. Samuel employs locals with a partner farmer system. With this system, Rantekarua coffee plantation can ensure the well-being of Toraja citizens.
Having spent half of his life in Rantekarua coffee plantation had made Mr. Samuel understand every nook and cranny of Toraja coffee, and Indonesia in general. From Colonial era to Millenial, Mr. Samuel guided the young generation at the Research and Development Department to keep innovating whether on improving productivity to producing quality coffee. This is of course to ensure Rantekarua coffee to widen the scope and permeate it’s aroma throughout the world. 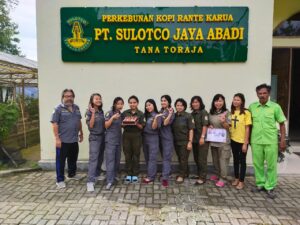 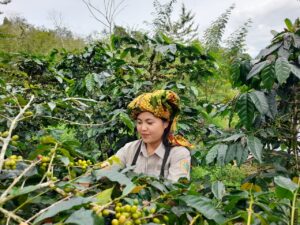 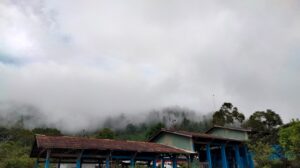 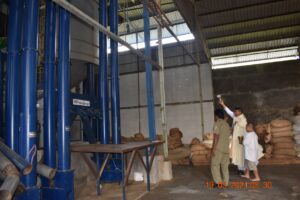 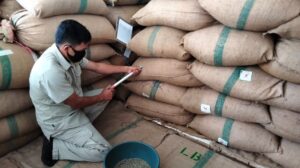 Pole family is a second generation of coffee farmers since the colonial era in Angin Angin village,…

History The farm was bought many years ago for my grandmother, she did many sacrifices to be able to buy it.…