Cielito Lindo farm, located in Cielito in Santa Bárbara at 1700 meters, belongs to Joob Nel Caceres Diaz, who has been working in the coffee business since his childhood, migrated to another country and when he returned to Honduras, with the money he had earned bought another extension of land and began to produce coffee with the parameters established by the IHCAFE. He reached a second place three times in a coffee competition and that motivated him to participate in cup of excellence.
In cielito lindo farm, he produces varieties such as IHCAFE 90, bourbon, Parainema, Pacas; currently participating in cup of excellence with the SL-28 variety, which is a new coffee plantation.
He take care of natural resources and planting trees.
He has a lot of positive experiences, because working in the coffee industry has allowed him to know what he likes, he has worked in agriculture, livestock, but the last 13 years he has dedicated himself fully to coffee, and the contacts that he has made in the coffee industry have motivated him. 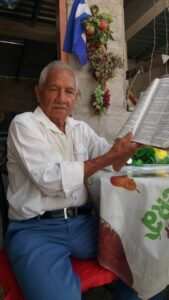 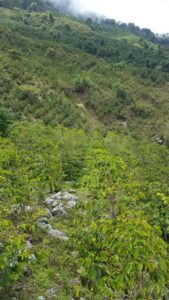 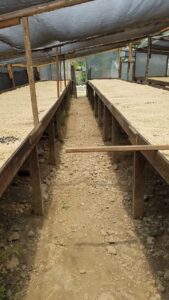 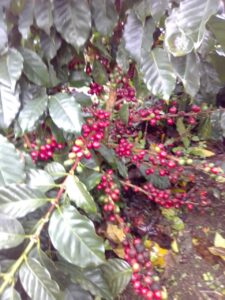 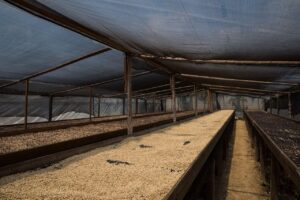