In 1953, Mrs. María Figueroa de Argueta obtained these lands from the municipality of Chiantla. In that year, some coffee varieties were planted: typica, bourbon and maragogipe. Later in 1977 she inherited the whole farm to his son Erwin Modesto Argueta Figueroa, who succeeded to cultivate the entire area of 11.56 manzanas of extension with varieties such as caturra, green and red Pache. In the year 2005, after the creation of the municipality of Union Cantinil, this farm migrates to this jurisdiction in the village “La Esperanza”.

Since the year 2005, the farm has been managed by the third generation of the family. Erwin Humberto Argueta Herrera, has promoted the production of high quality coffee, focusing on the productive processes of the farm, the training of its staff, the improvement of technology and the productivity of the plants, always with the clear commitment to be friendly with the environment.

In the year 2012, and due to the rust attacks in Guatemala, we saw the necessity of looking for new ways to commercialize the coffee. This is how we started into the world of specialty coffees, by participating in different competitions promoted by Anacafé. In the year 2014 we were finalists to the Guatemala Cup of Excellene Auction. This motivated us to work better, improve processes and varieties, so after a lot of investigation we decided to start a batch with the F1 Centroamericano variety.

By the year 2016, our plantations showed a notorious improvement, the rust was controlled, and we learned to manage it by improving our agricultural practices. In this year, we achieved the 14th position in the Cup of Excellence Auction.

In the year 2018, we obtained the 7th place in Cup of Excellence, being this the best traditional variety of the competition (Bourbon and Caturra). 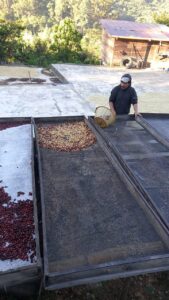 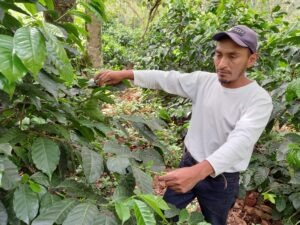 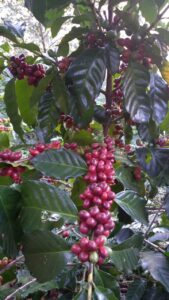 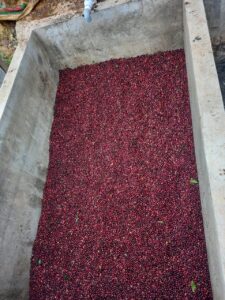 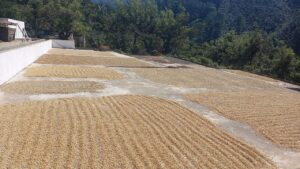 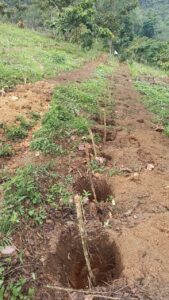 Los Aguacatones farm started as an avocado planting project in 2009, thanks to the efforts and agronomic…

Initially the farm belonged to Mr. Egidio Herrera who purchased and tried to start the land and maize , died…