Rancho Tio Emilio is a farm owned by José Gaibor, whose brother, Henry, owns and operates the farms and mill at Finca Maputo and nearby Hakuna Matata. Henry and José's late father was named Emilio Gaibor, and this farm is named in his honor. José is an infant heart surgeon, so he lives in town during the week, while Henry and his wife, Verena, oversee the daily operations of Rancho Tio Emilio, as well as their own land at Maputo and Hakuna Matata. 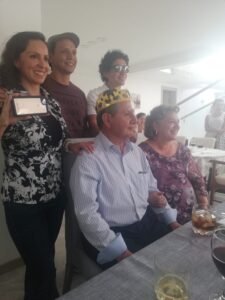 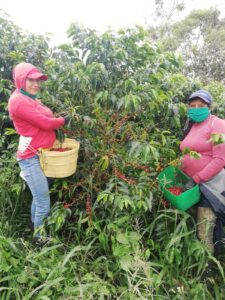 Casa Rumisitana, is a farm owned by a family of four people: Wilma, Fausto, Fernando and Diana. We came from…

Mario bought his farm El Meridiano as a passion project a decade ago, transferring his knowledge from 17…

What began as mere leisure time entertainment, became for us, Henrry Gaibor and Verena Blazer, a beautiful…