The farm was acquired by Don Florencio Modesto Argueta Villatoro on March 23, 1954, in the municipality of San Pedro Necta, Huehuetenango. His first plantations were of varieties such as Typica, Bourbon and Maragogype.

When Erwin Modesto passed away in 2004, the farm passed into the hands of his son and third generation of coffee growers Erwin Humberto Argueta Herrera, who gave it the name of Bella Elizabeth in honor of his daughter Ana Elízabeth.

In 2015 after many setbacks and given the difficulty that coffee rust presented, we had the need to look for new opportunities to sell coffee with quality being at the centermost. We decided to participate in the competition of regional coffees promoted by Anacafé, obtaining the 4th. Place.

With the good results obtained in Anacafé´s regional competition, we decided to participate in the 2016 Cup of Excellence auction, in which we reached the 6th place. Positioning ourselves among the best coffees in Guatemala, the farm still preserves traditional varieties such as bourbon, typica and caturra.

Again in 2017 we participated in the Cup of Excellence, obtaining 26th place.
All this new wave of coffee has led us to implement batches of new varieties of coffee that are under development such as Villa Sarchi, Gesha, Pacamara.

In the year 2021 we participated again in the Highland Huehue regional coffee competition obtaining the 2nd. Place. We also participated in the first edition of the One of a Kind Guatemala competition, occupying Position 18. 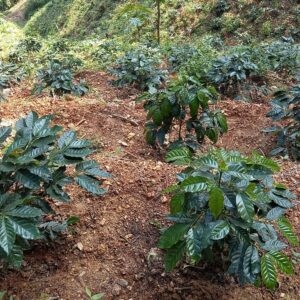 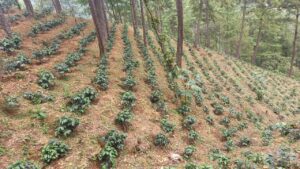 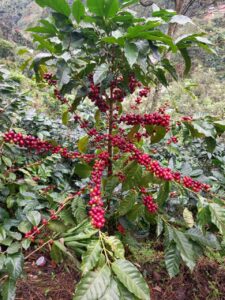 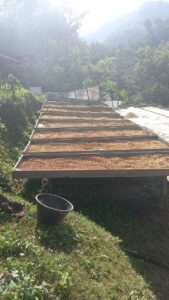 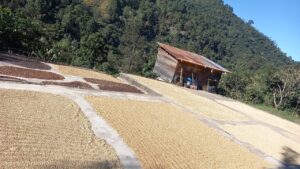 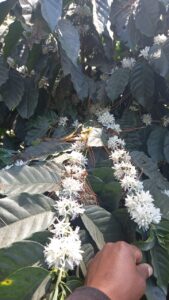 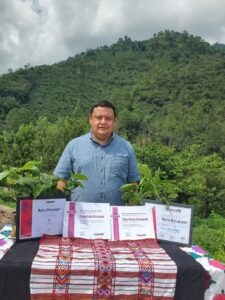