El Socorro farm is located in Palencia, municipality of Guatemala department, 50 kilometers away from Guatemala city, with an annual production of 1000 (69-Kg bags). It stands at 5050 – 6100 feet above sea level the type of soil is loamy sandy. The harvest season is from January to April.

Our success is the result of a strict quality control during whole process, since the management of the plantation, handpicking, wet mill and drying coffee.

The farm has an efficient ecological wet mill. It depulps coffee cherries in dry, transports coffee mechanically and it reuses water in the process. The water is treated with clean production techniques, before throwing it away. Since 2005, we have been working on tests to uniform the fermentation process using hot water and we have obtained satisfactory results. We dry our coffee in patios and in a greenhouse. 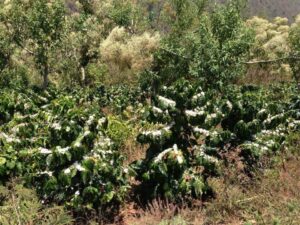 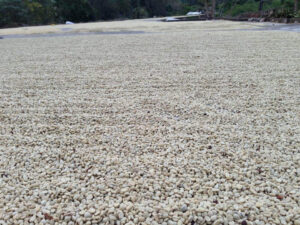 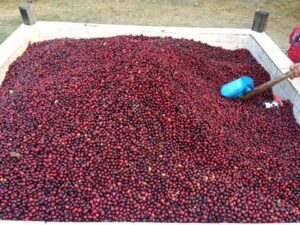 About Us San Jorge is located in the Tecomates town, 37 K away from Guatemala City, going to the Pacific…

San Guayaba Finca San Guayaba is located in Palencia municipality, in Guatemala department, at 65 Km away…