The farm has been inherited from the family for three generations, but in the last one it was decided to plant coffee, since approximately 10 years. The name comes from the second generation and refers to the daughter and wife of whom at that time was in charge of the farm, a relative. This farm was used more for a place of rest or recreation due to the location with regarding the city as well as having an immense nature which previous generations tried to conserve. 10 years ago was started the sow of coffee plantations, with varieties such as bourbon and gesha obtaining good results and marketing within the country. Since then, we process the coffee in washed process due to the small amount we have in place and more that nothing trying to use it for the people who support us. A couple of years ago we were about to finish the coffee due to large quantities because of the rust that almost literally ended up with almost all of our plants, but at that time we were fortunate to obtain some patch seeds that we still work today and of which we have gotten good results. The objective of this generation is to make this small farm recognized in many parts of the republic, as well as obtaining a better payment that will helps us to benefit the families that helps us in the farm. The rainy season is from December to March. The harvest season is from November and sometimes ends until April, end of March or beginning of April. 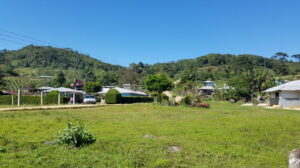 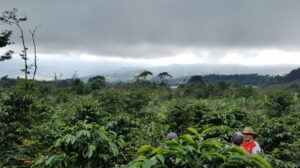 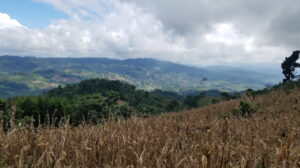 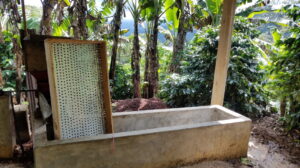 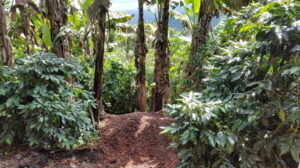 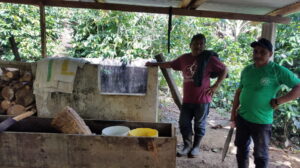 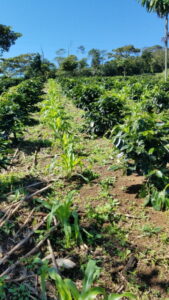 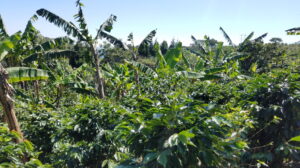 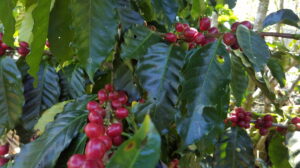 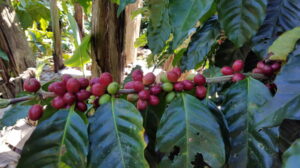 This begins with the inheritance that Mr. Domingo López leaves to his daughter, the name of the farm comes…

This farm was bought in 2014, with a man named Rafael, who in his honor named the farm as "Don Rafa". When…

Farm Don Rafa is in Las Margaritas municipality in Chiapas state. The history of the farm started in 2014,…