Approximately 15 years ago we began to plant some varieties of coffee such as Villa Sarchí, Geisha m2, San Roque, this year the Geisha that was used in the cup of excellence has 3 years of having sown and the name of the farm Edgar is in honor of our father Edgar Aguilera Bonilla who died at age 96, Don Edgar taught us the production of coffee from an early age, it is worth mentioning that our father was the first to plant coffee in the town of Los Robles de Naranjo, most of his life was dedicated to the cultivation of coffee. 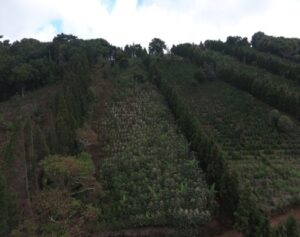 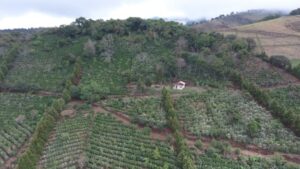 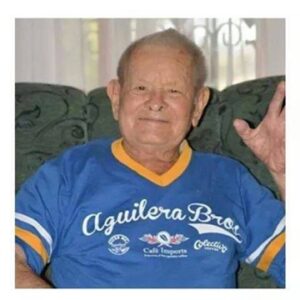 La Plaza (The Field) was baptized with this name because in the highest and flat area of the farm,…