El Retiro del Quisaya is owned by the Alburez family since 1832, when it was purchased by Francisco Alburez. This property belonged to the Mercy-ous religious order. Francisco Alburez inherited the Farm to his daughter María Alburez de Ortega, who was a very hard working woman. She married Manuel Ortega y Carrascal. In her time, the main products of the farm were corn and black beans.

Then the Farm was inherited to their son, Carlos Ortega Alburez, who managed it from the age of 16. He was a very visionary person and was always looking for ideas to improve, so he planted the first coffee trees in 1912.

With the earthquake of 1976, the municipality of San Martín Jilotepeque was isolated and incommunicated by the landslides. The main house and church of the Farm were among the houses and buildings that fell.

After in 1981, due to the internal conflict, Carlos and his wife, Balbina, had to abandon the Farm. Afterwards, the fourth generation ran the Farm as of 1996.

This family Heritage has been inherited from generation to generation until today, that we, the children and grandchildren of Carlos and Balbina, are dedicated to keeping this tradition alive.

Saint Isidore the Farmer is the patron saint of the Farm and is venerated widely in the region. During his day, May 15th, the Farm turns into the center of celebrations in the area. 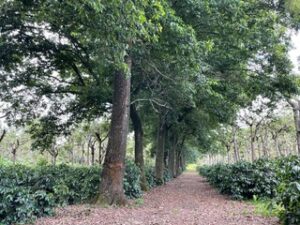 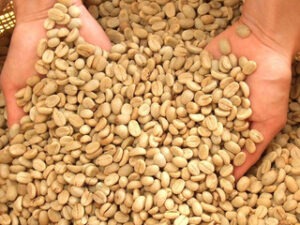 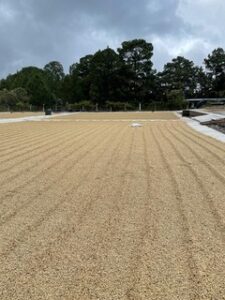 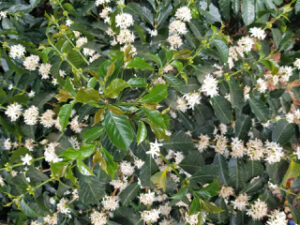