Puerta Verde has been under the Ricardo Zelaya’s team’s wings since 1999. Puerta Verde began producing coffee in the end of the 19th century. When the Minondo family, owners of the farm, embarked in the exploration of coffee production. The farm, once part of a larger farm, was owned and operated by four generations of coffee growers, brothers and sisters committed to cup quality and the preservation of the environment.

Puerta Verde has an altitude of 1,520 masl and its located in a magical valley in Antigua Guatemala called, the Valley of Panchoy. Puerta Verde’s name derives from a green gate that has, since the beginning, guarded the farms’ richest soil and the heritage to one of the best coffees grown in the area. Hence, the family owner’s motto: “The Green Gate to the best coffee in Antigua”.

Ricardo, along with the owners, came to an agreement to renew the plantations of the whole farm, due to older coffee trees. In this renovation, new varieties where planted, newer agronomic practices where adopted and many things change in the way the coffee was produced, harvested, and processed.

Ricardo Zelaya is a member of the fourth generation of coffee producers of the Zelaya family. Since 1986, he has been committed to innovate and adapt in order to ensure excellence in every step of the coffee production chain. Ricardo, along with his valued team, is devoted to produce the highest quality coffee in the world and continuously increase his farms’ social and environmental responsibilities. Learn more at: http://ricardozelayacoffee.com/#/scholarshipsprograms/
http://ricardozelayacoffee.com/#/responsibility/

Today, this farm continues to be a beautiful piece of heaven that produces outstanding award-winning coffees. 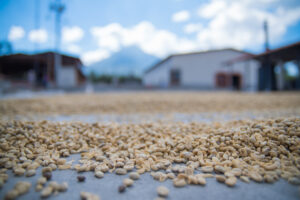 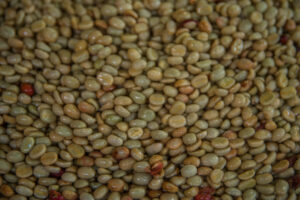 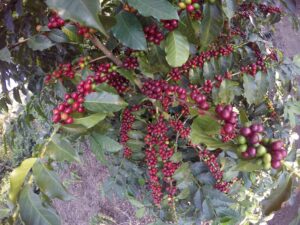 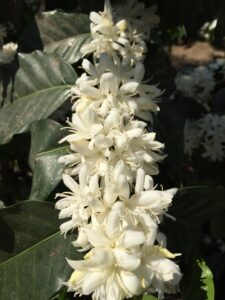 JAUJA - RICARDO ZELAYA COFFEES Jauja was one of the first coffee farms of the prestigious Antigua region. It…

The San Rafael Urias farm is located in one of the most traditional coffee regions of Guatemala, Antigua. It…