This farm was bought in 2014, with a man named Rafael, who in his honor named the farm as "Don Rafa". When the farm was acquired, it had stopped be harvested and worked for a time, due to lack of resources on the part of the owner, he only had one family that harvested at most 1 or 2 quintals, that only served them for their sustenance. Once the property was acquired, the restoration process began and As a first step, a more suitable home was built for caregivers of the farm, then began to sow the seeds that were already available and getting new in other countries; it was planted mostly Pache, which was the variety that already existed there. The farm, as the owner told us earlier, it had varieties like bourbon, typica, and maragogype, but given the latter rust problem in Chiapas, many of those plantations died, leaving the farm in need, which since then could not be recovered, so we dedicate to caring for it, we plant more fruit trees that also meet the function of providing shade. Apart from Pache, other varieties are also being worked on, such as Geisha, among others, a part is already planted and we continue implementing a large seedbed. Despite harvesting little, we managed a coffee of quality, testing new processes, such as honey or natural, which we use due to to the lack of water in the area, and helping the people of the communities close to improving their economic quality. 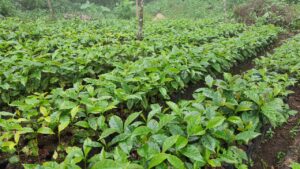 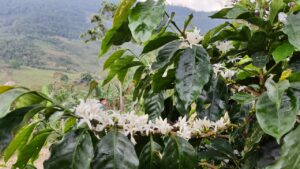 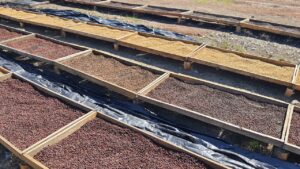 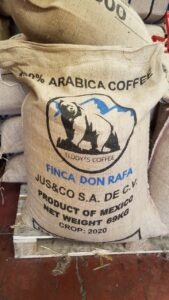 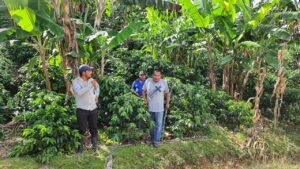 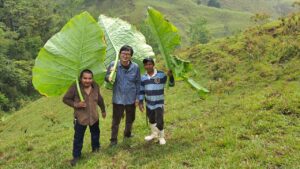 The farm has been inherited from the family for three generations, but in the last one it was decided to…

This begins with the inheritance that Mr. Domingo López leaves to his daughter, the name of the farm comes…

Farm Don Rafa is in Las Margaritas municipality in Chiapas state. The history of the farm started in 2014,…