Mr. Florencio Villatoro began working with his father Eleodoro de Jesús Villatoro (founder of Finca La Esperanza) when he was fifteen years old and at the age of 20 he started his farm in 1986.

He started making his Almacigo to sell and get some money to be able to plant his first coffee plants on his first piece of land. He worked for 4 years to be able to start producing in the first batch of 45 cuerdas (1.9 hectares).

The name of the Diamond: It arises given the importance of the land for Florencio, he suffered a lot to obtain his farm with many years of hard work. His farm is a treasure for him and everything he has been able to achieve. The farm has varieties: Caturra, bourbon and maragogype at altitudes ranging from 1550 to 1850 meters above sea level. 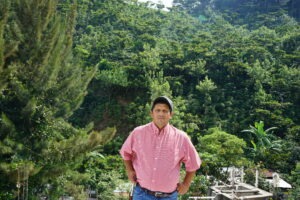 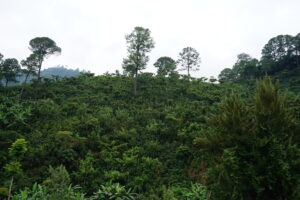 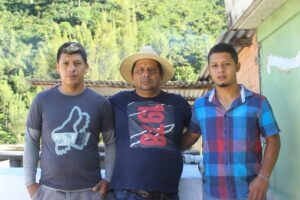