History of the Farm
Producer Wedson Marques de Souza, affectionately known as Edinho, is 34 years old, a second-generation coffee producer, and runs the property. He began producing coffee with his father, Mr. Francisco Landulfo de Souza, and today has a two-hectare partnership on the property that was his father’s, called Fazenda Ressaca, which he cultivates with his family. The producer’s brother, Pedro Marques de Souza, also works this land. His coffee lot qualified for the competition, but unfortunately the lot was too small. The varieties red and yellow Catuaí are grown on the farm, which is located in the Ressaca area of Piatã (Chapada Diamantina region of Bahia). After picking, the coffee was hulled and dried at Fazenda Cerca de Pedras São Benedito, a neighboring property. The work is familial; the producer relies on his brother and also hires help during the harvest, mainly women, as they pick the coffee selectively with more care and affection. The producer also has his own brand of coffee called Café Landulfo, which is sold in the region and to several coffee shops. Wedson has been producing specialty coffees since 2013 and in 2016 he helped prepare the lot from Fazenda Terra Nova that placed 7th. The same year his brother Pedro placed 11th. 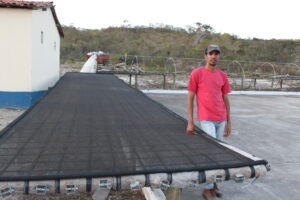 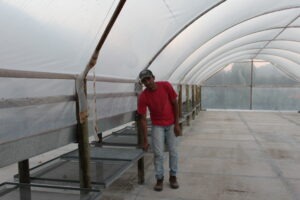 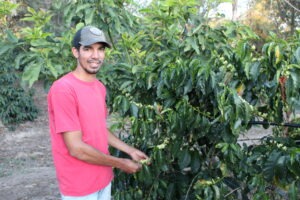 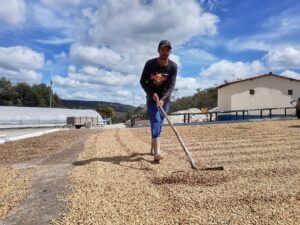 "History of the farm José Renato, 27, is a second generation coffee producer whose story begins when his…

"History of the farm Silvio began producing coffee as a first-generation producer in October 2019. This…

History of the farm Amarildo Corsi da Silva is a third-generation coffee producer. He grew up in Araguari in…