The farm "Las Ventanas" began to be cultivated with the current name in 2006, since my father gave me an inheritance, and the reason for its name is not known for sure, since the locals who passed through the area named it so.

The “Las Ventanas” farm currently consists of 8 blocks of land, of which 6 blocks are cultivated with coffee and 2 with natural forest.

It is located in the northwest corner of the department of Chalatenango, about 15 kilometers before reaching La Palma. It is located on the slopes of the mountains that form the Alotepec and Metapán mountain ranges, at about 1600 meters high.

Over time, its structure has been improving. Thanks to the introduction of electrical energy, it has been possible to build a small artisanal mill where their own coffee is processed. Streets have also been built that facilitate the transfer of coffee from the coffee plantation to the mill. The process that is carried out to prepare the coffee is washed, honey, natural and dried in a patio or African beds.

It is worth noting the fact that our small operation contributes to the local economy by providing work during the cutting season to a group of about 15 workers. 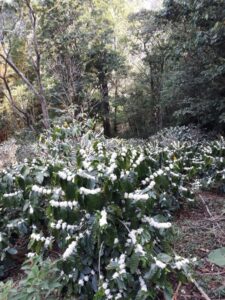 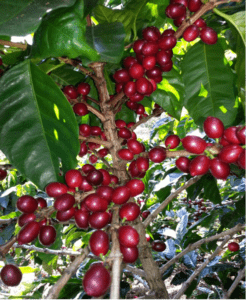 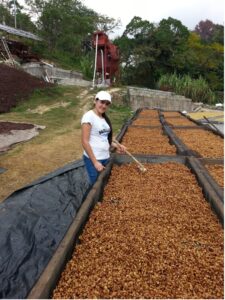 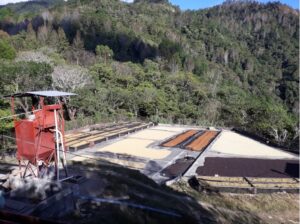 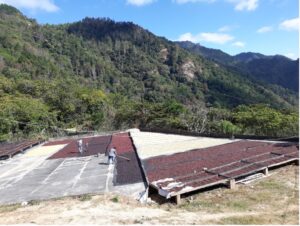