The numbers of employees who work on that farm are 4, who have been during the last harvests.

The farm was bought 15 years ago by my father, Roberto Ulloa, owner of the La Divina Providencia farm. Three years ago my father inherited the “La Bendicion 2” Farm from me while still alive, which received that name, since my father faces He already had his other blocks called "Finca La Bendición". 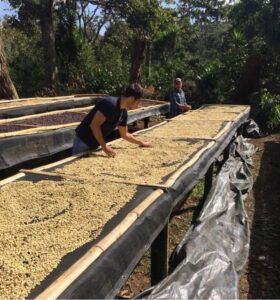 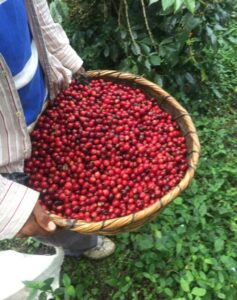 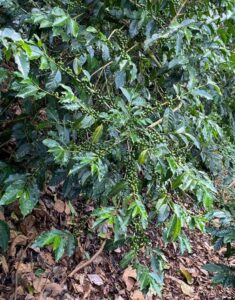