Well, Finca Fila Quemada is located north of the municipality of San Fernando Nueva Segovia
in an area called the explosion at a height of 1450 to 1600 meters above sea level. Producer Rony Herrera Ortez. It is a family inheritance from my Father Roger Esaú Herrera Ortez, it was planted in October 2007 with the Catuai Red and Yellow variety, starting to produce the 1st crops in 2012, It is a farm managed without shade due to the climatic conditions of the area, since 2013 we have been entering the specialty market and since then we have tried to do the best possible in the harvesting tasks trying to cut as ripe as possible, give it its adequate hours of fermentation and move immediately to dry processing to take care of the quality of this as much as possible, it is worth noting due to the type of climate the development of the coffee plants is very slow and the plants produce until the 5th year and the production is very low due to the cloudy condition and few light hours, the specialty is that which allows it to be sustainable due to low productivity and high costs Fila Quemada has previously participated in the contest, reaching the final stage like this year on two occasions. 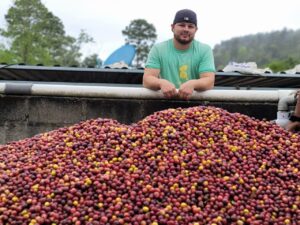 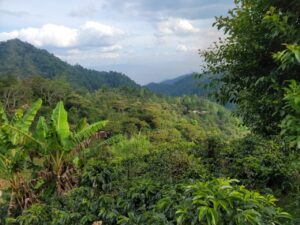 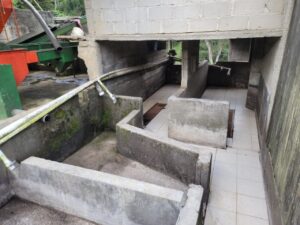 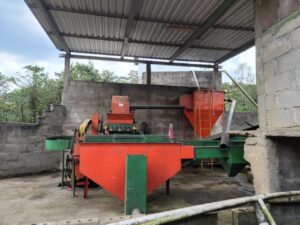 Farm: El Porvenir - San Fernando, Nueva Segovia I inherited my farm 5 years ago, it was in complete…