La Bugambilia was named in honor of a tree with more than 50 years of history and tremendous value. It is planted
where the house inhabited by the Chávez marriage and its family was situated originally. They were the first owners of
the property where the farm is now located.
Situated in the southeast region of Guatemala, 35 kilometers from Guatemala City, La Bugambilia farms is
comprised of 40 hectares, and 18 of them are destined for coffee production under the agro-forestry system. The
rest, has a forest reserve with native trees species such as: oaks, pines, and cypress.
The farm is currently managed by the third and fourth generation of the Juárez family, Guillermo and Willy Juárez. And
it was thanks to the interest of their buyers, who wanted more coffee than they were producing at first that 7 years ago
they took on the challenge and opportunity of expanding their production capacity. La Bugambilia was established with
the purpose of producing very high-quality specialty coffees; for this purpose, they selected different varieties such as
Pacamara, Yellow Bourbon, Pache, and Geisha T2722.
One of their main goals is to maintain biodiversity and protect the forest and soil by producing coffee in an
environmentally and ecosystem-friendly manner.
Social networks:
Facebook: El guatalon coffee. Instagram: elguataloncoffee.
Email: guatalon@gmail.com 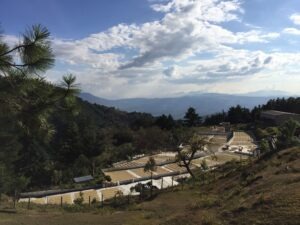 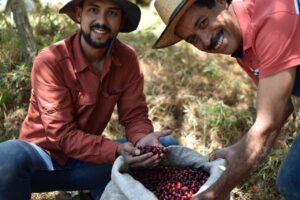 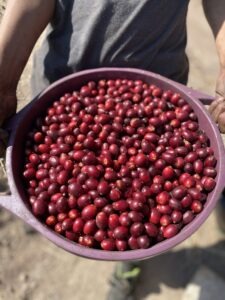 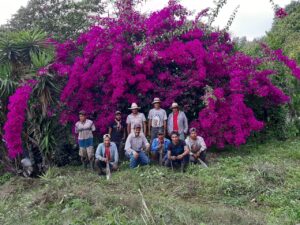 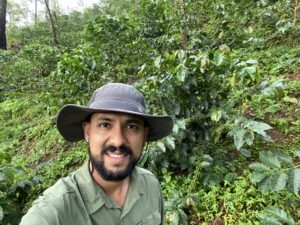 A journey to discovering exemplary coffee Featuring: El Guatalón and Annexes, Guatemala The road drags you in…