“Finca La Esperanza” was founded in the year 1.956 by Mr. Eleodoro de Jesús Villatoro López, beginning his work in Aldea "El Bojonal", La Libertad, Huehuetenango and then moving to the village "Hoja Blanca" . Since then, he was characterized for producing high-quality coffee, nowadays rooted in the heart of the entire Villatoro family.

Before founding his farm and for several years, Mr. Eleodoro Villatoro worked very hard buying coffee and transporting it in pack animals walking distances of around 60km for several days to be able to sell the product. In 1956 he founded Finca "La Esperanza" and at that time there were many obstacles to sell coffee since there were no nearby access roads to the department of Huehuetenango. However, the love for coffee and his desire to prosper continued, and gradually the farm started to transport his coffee in the first trucks existing at the time, from the farm to the dry mill in Palín, Guatemala.

Mr. Villatoro passed away at age 92; but his honesty, dedication and hard work continued to be an example for his children, grandchildren and family.
Currently, his son Pedro Villatoro Castillo is the owner of the farm, who since early days has followed closely the cultivation and processing of coffee. With the support of his brothers, he has set clear goals to continue producing high-quality coffee, which they have maintained and will follow to maintain in honor of the example, effort and hard work of Mr. Eleodoro Villatoro. 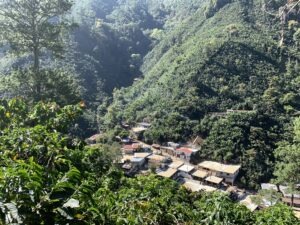 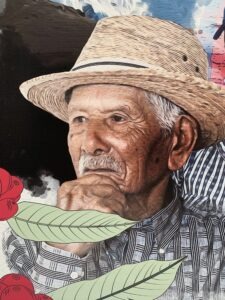 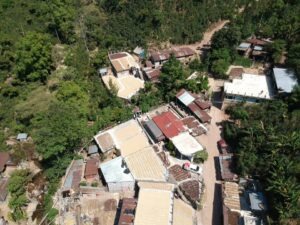 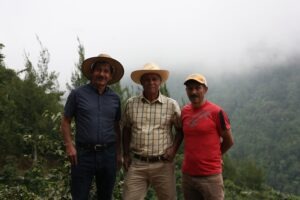