Finca LA PEDRERA is located in the mountains of San Ignacio about 95 km from San Salvador. I am of the 3rd generation since my grandfather began to produce coffee, then my father Manuel de Jesus Guevara, giving me a part of the farm that was formerly called the Guevara, in 1996 since then my family and I are dedicated to produce coffee and year after year we introduce new varieties, Pacas coffee was the one that began, Pacamara, Guesha and Kenya or SL28, improving our quality, the coffee we produce we dedicate much effort drying it in African beds and shade to get a better flavor and aroma. In FINCA LA PEDRERA is a small plot of Finca Don Jaime, which was added by the purchase of a plot of land of 1 block to my mother, this farm is new, it is 6 years old, but like Finca Don Jaime we work 10 people. But at harvest time there are 30 or more of us who get together to harvest the effort of a whole year. If you want to have a tasty coffee drink coffee from Finca La Pedrera. 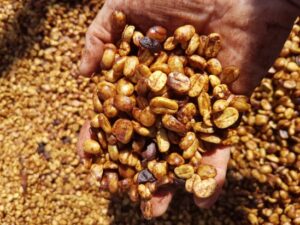 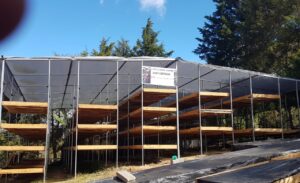 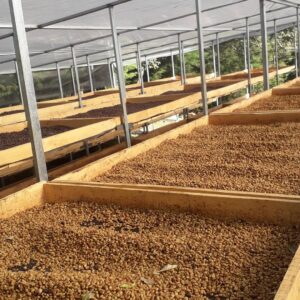 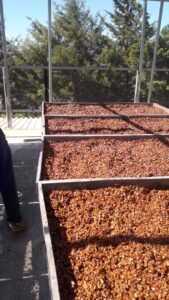 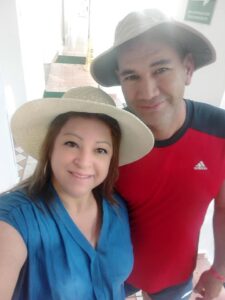 My name is Hugo Alfonso Pineda Rodriguez and I was born in Chalatenango, but I grew up in San Salvador,…