Initially he was dedicated to the production of corn and cattle. With the help of his father he obtained his first lots of land to establish his first coffee plantations. The name "Los Guayabales" arises since Guava trees already existed and currently exist on the land.

Currently, Pedro Villatoro works together with the Villatoro brothers and they are focused on continuing to produce quality coffees to put at the very top the name of Huehuetenango, Guatemala. 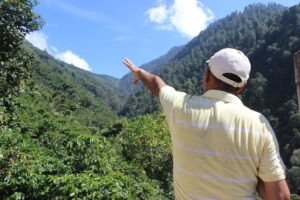 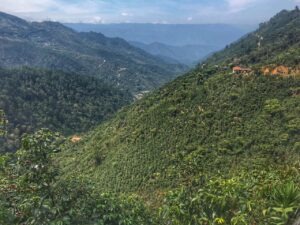 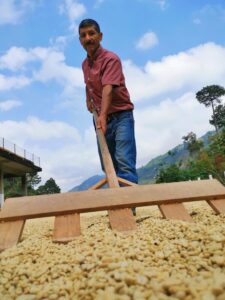