The farm's coffee is produced under shade with agroforestry systems and with good agricultural practices under the certifications standards of Rainforest Alliance and C.A.F.E. Practices.
45% of the farm area is a forest reserve area that is located in the El Arenal Nature Reserve, which is one of the few nebliselva forest reserve areas in Nicaragua. In this area of ​​misty mountain, several sources of water are born, which are protected and supply drinking water to the community of Las Escaleras in Yasica Norte. The production of water in the mountain area of ​​the farms is abundant and feeds the Yasica River basin.
The forest area of ​​the farm is an important habitat and refuge for the flora and fauna of the area. The animals that have been seen are black panthers, jaguars, deer, sahinos, coatis, guatuzas and birds such as the bellbird, quetzal and goldfinches. The presence and importance of the fauna on the farms is reflected in the San Antonio logo, a Bell Bird that is in danger of extinction.
In San Antonio a school was built for young children from both farms who have not yet entered primary school, which has been used for adult education and as a recreation area.

8. Other relevant information:
The San Antonio farm was declared a Private Wildlife Reserve in 2001 and is part of the Central American Biological Corridor due to the management of its owners to contribute to the preservation of natural resources. The farms that are private wild reserves are managed with standards of good agricultural and environmental practices. San Antonio was the largest farm with organic production in Nicaragua from 2001 to 2009. Organic production was stopped, since the organic market did not pay a fair differential to compensate for the high costs involved in organic production.

Finalist in the 2021 Nicaragua Cup of Excellence with a batch of Obata Natural.

9. Varieties and Processes
The varieties of coffees from both farms are: Caturra, Castilla, Colombia, Marsellesa, Obata, Parainema and Salchimor.
The processes that take place on the farm are Washed, Natural, Honey, Anaerobic (washed, natural and honey), Carbonic Maceration (washed, natural, honey) and Green Cherries under anaerobic fermentation. 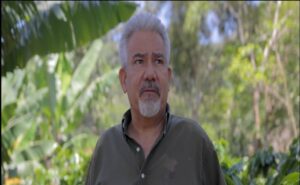 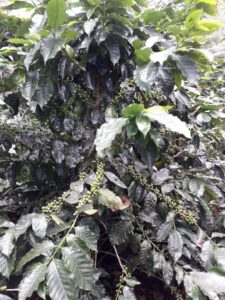 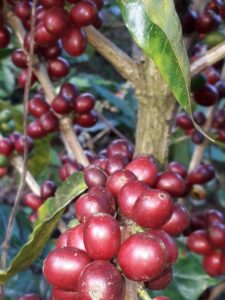 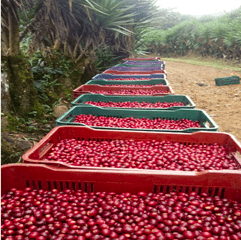 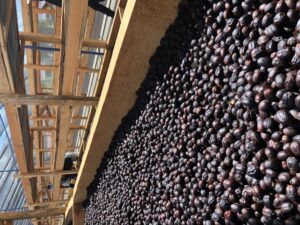 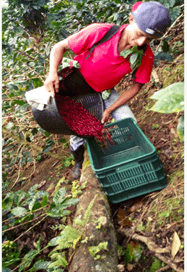 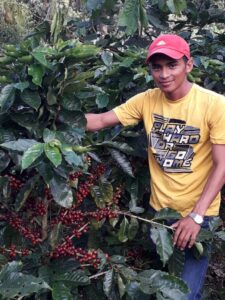 La Orquídea farm again reached a top 10 position with the third time participating in the COE. "This is a…

Variety of Coffee: Marseillaise Plantation Age: 4 Years Activities carried out to preserve the quality of…